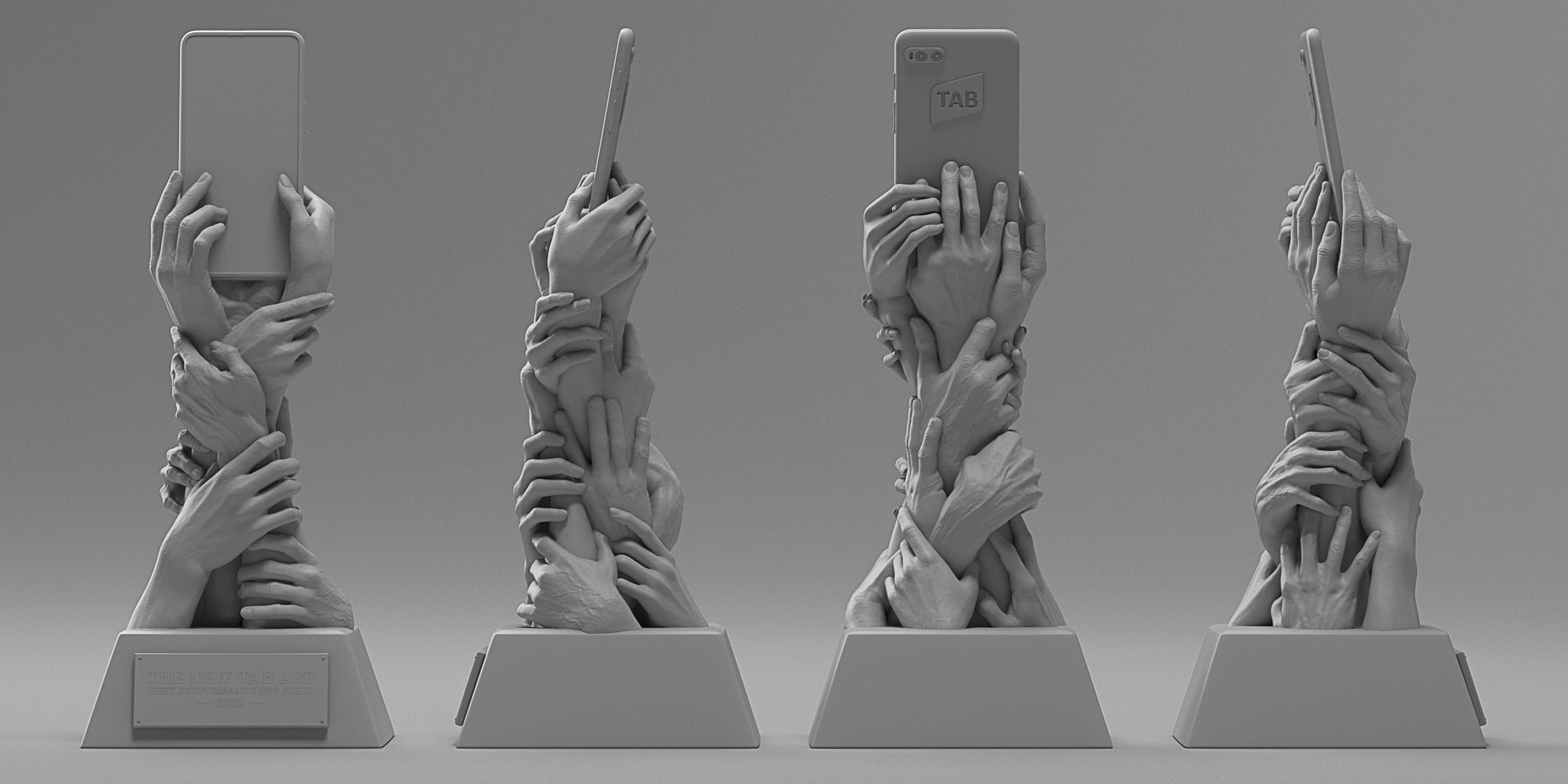 To celebrate the 2022 Football World Cup ​I teamed up with M&C Saatchi, Sydney and TAB to create a life sized trophy and ​memorabilia wall. The key visual was created entirely in 3D with assets supplied layered allowing for easy placement adjustment to accommodate multiple crops. The trophy was digitally sculpted and made to be viewed from all angles before being prepped and 3D printed for use in the accompanying TVC. The memorabilia wall shows items that symbolise iconic moments from World Cups past. 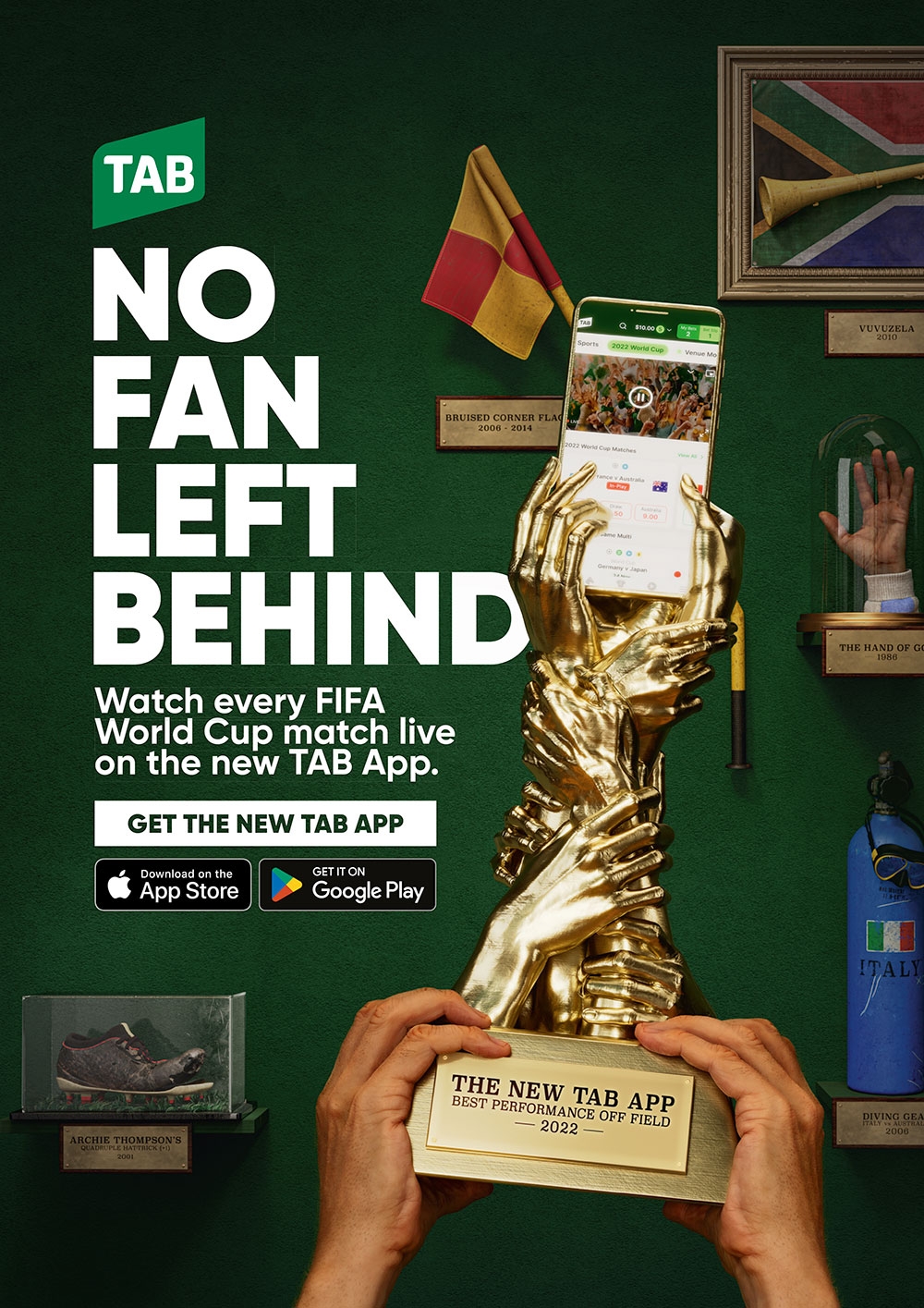 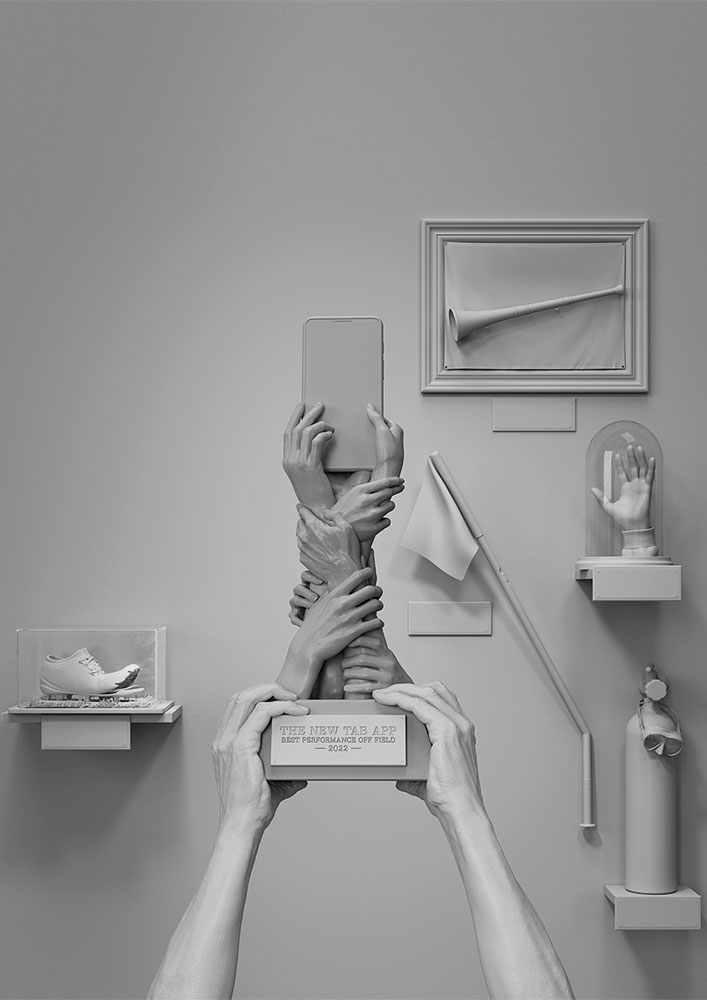 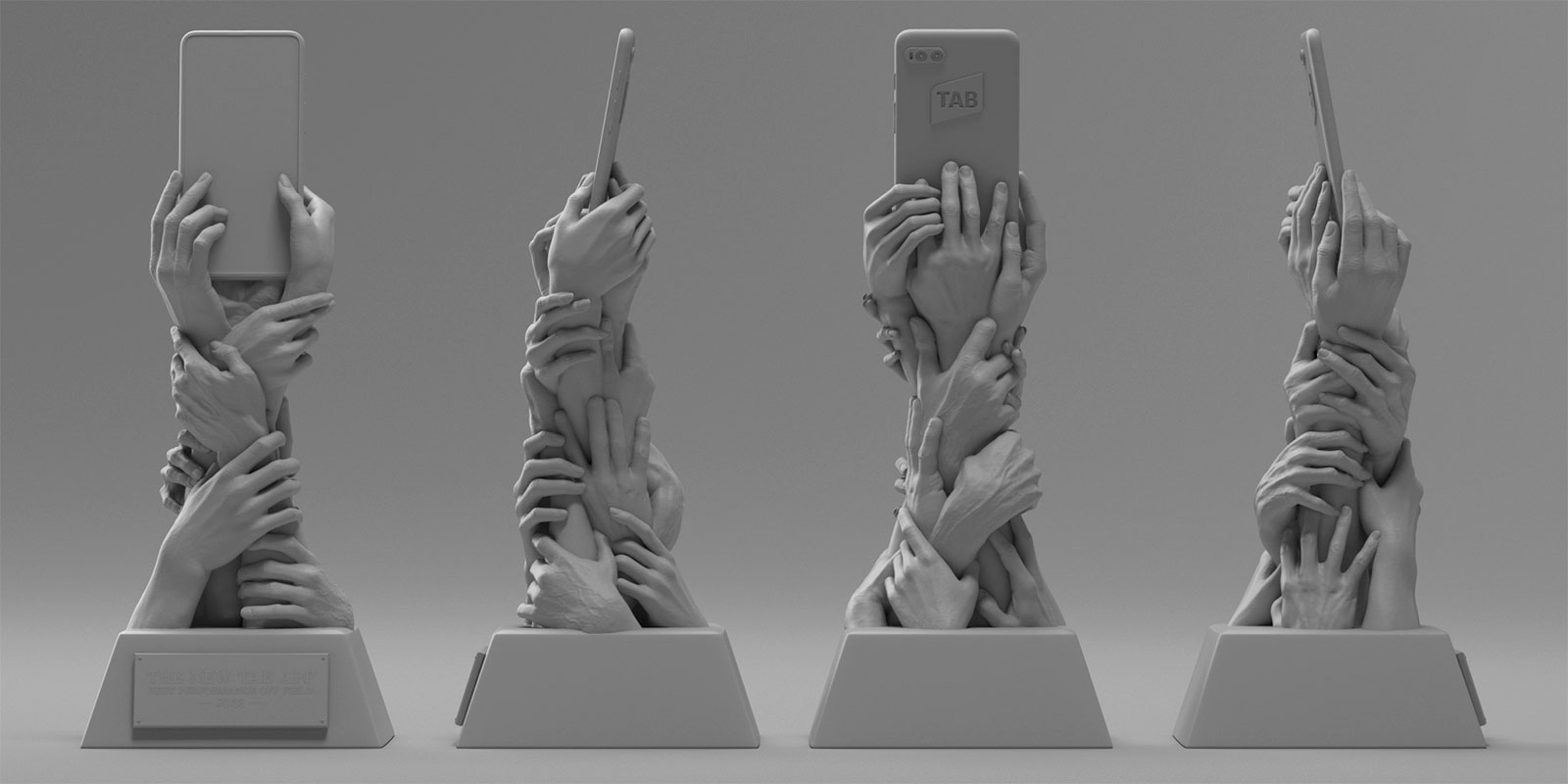 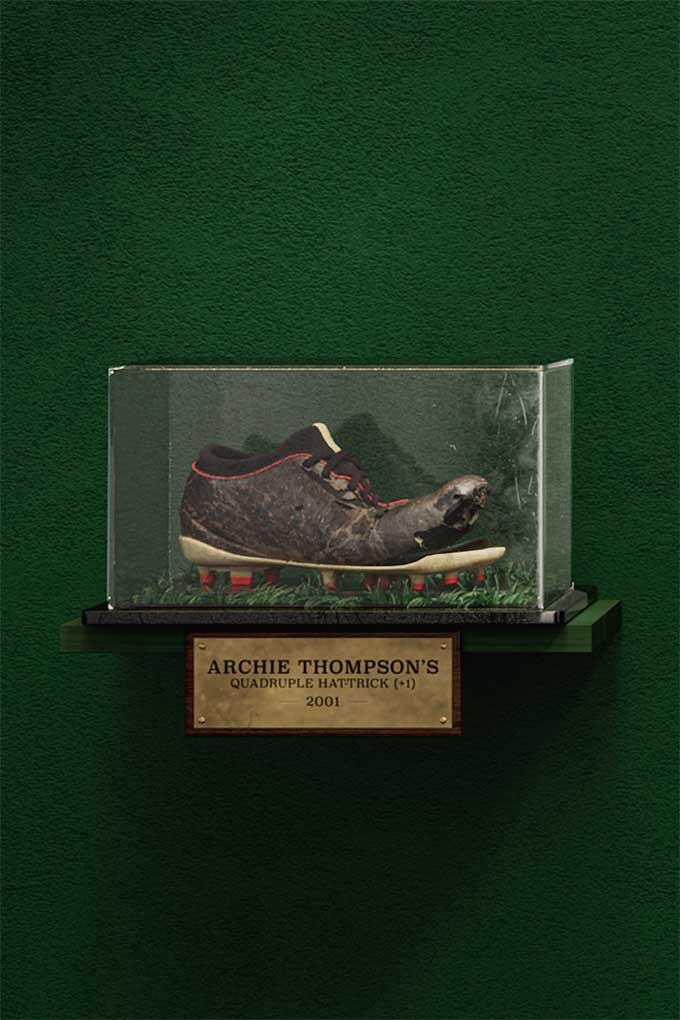 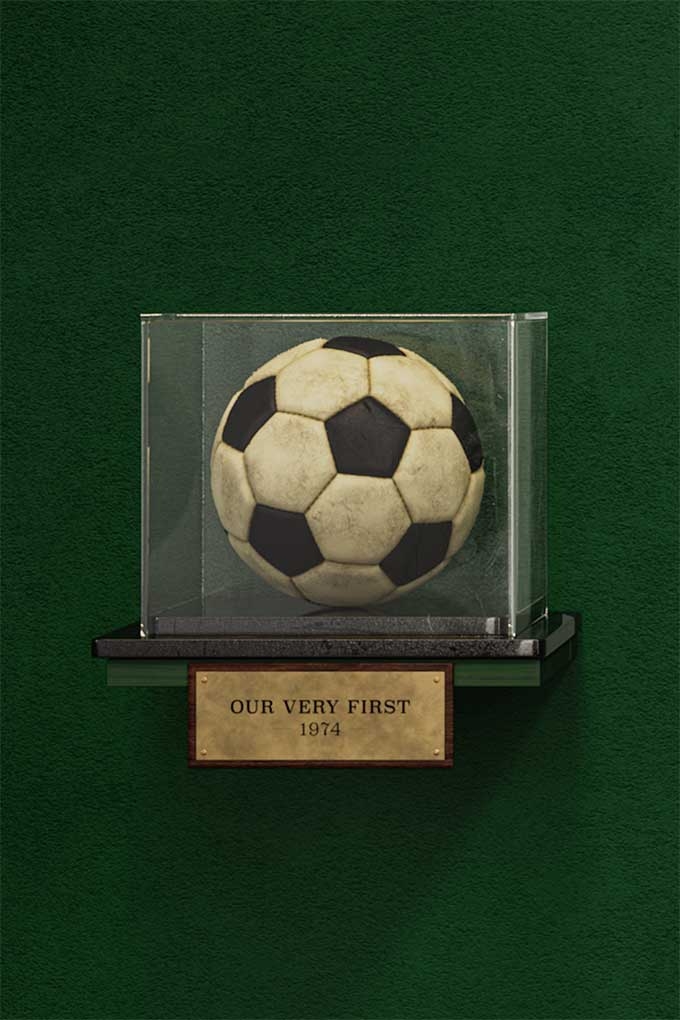 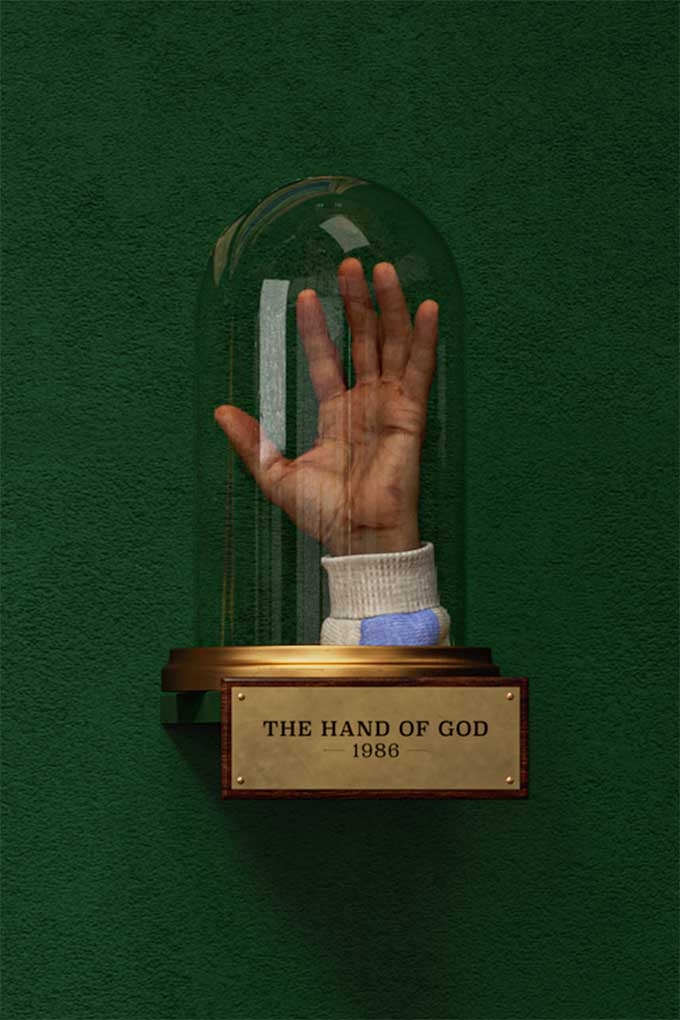 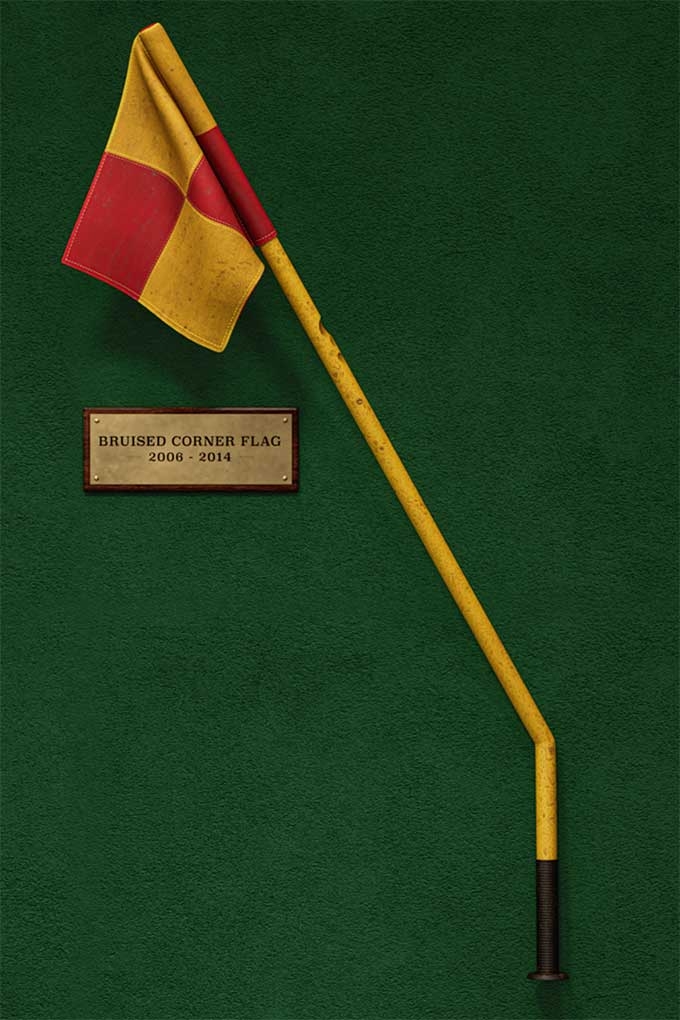 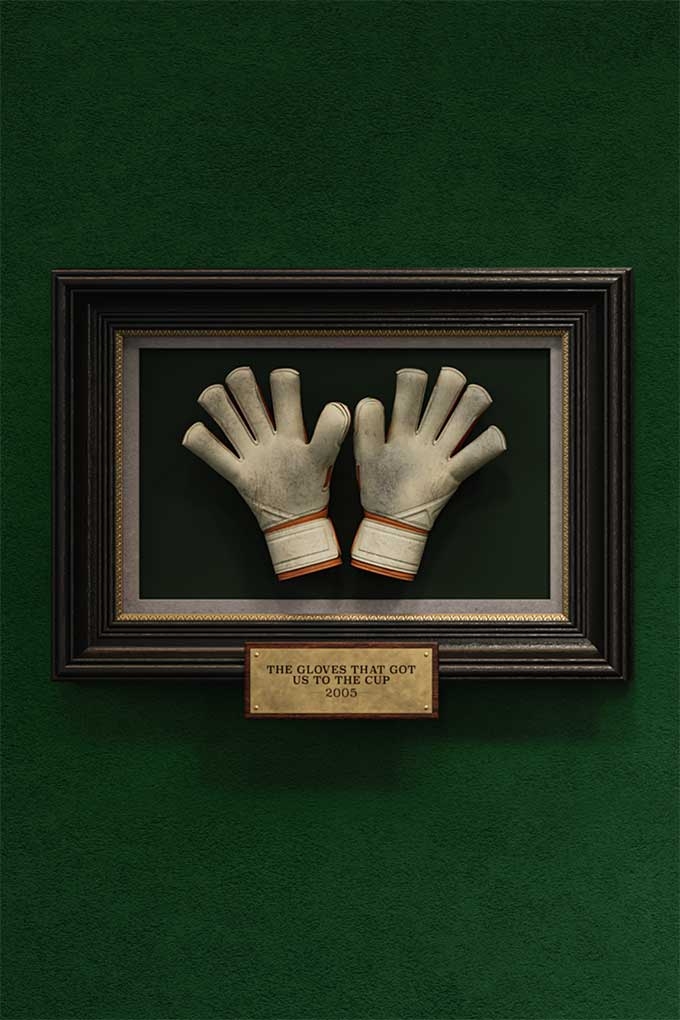 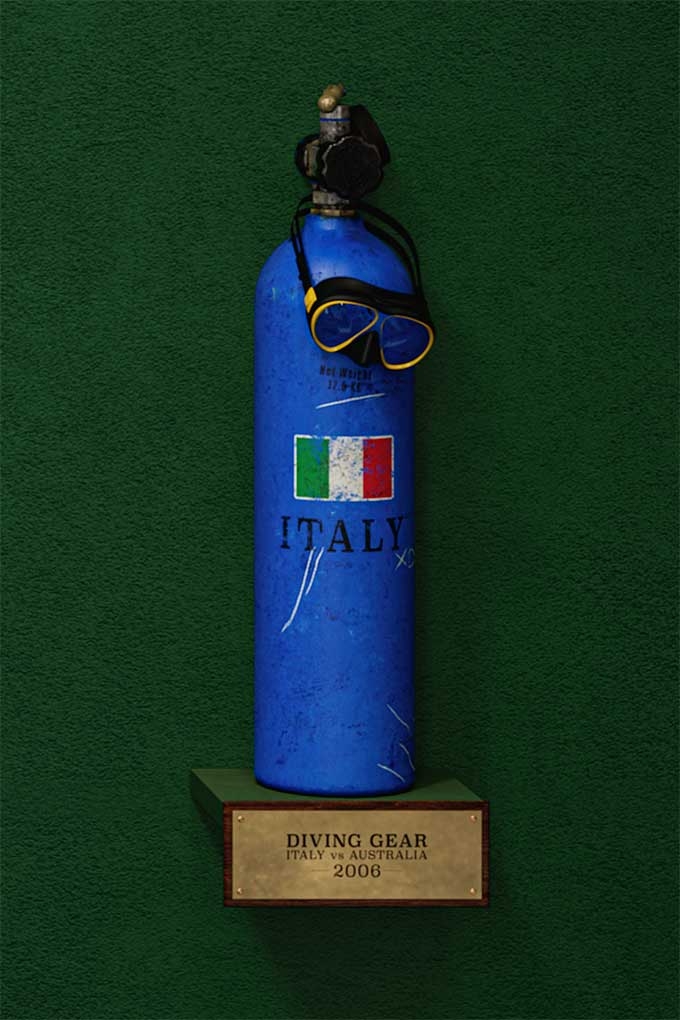 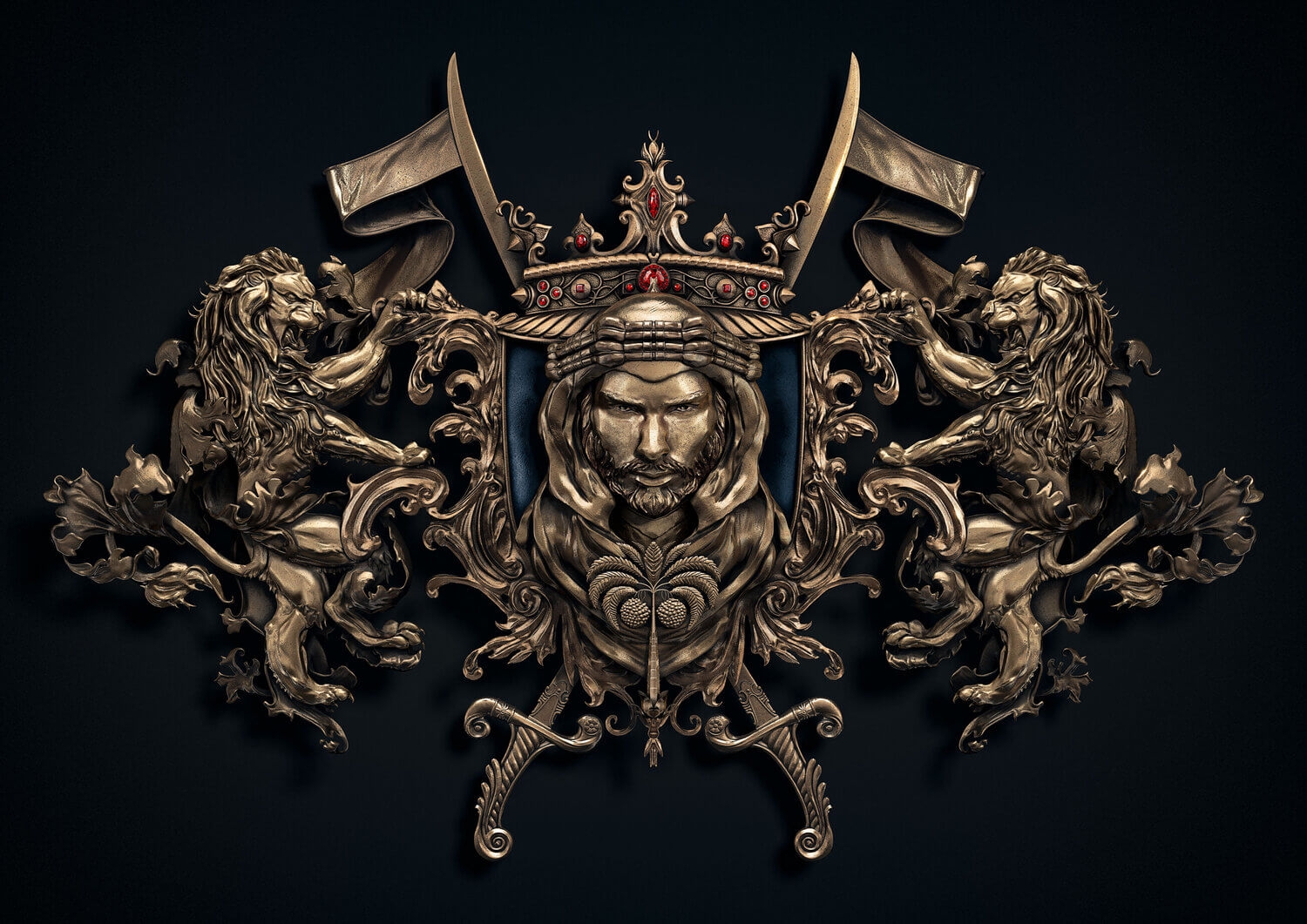 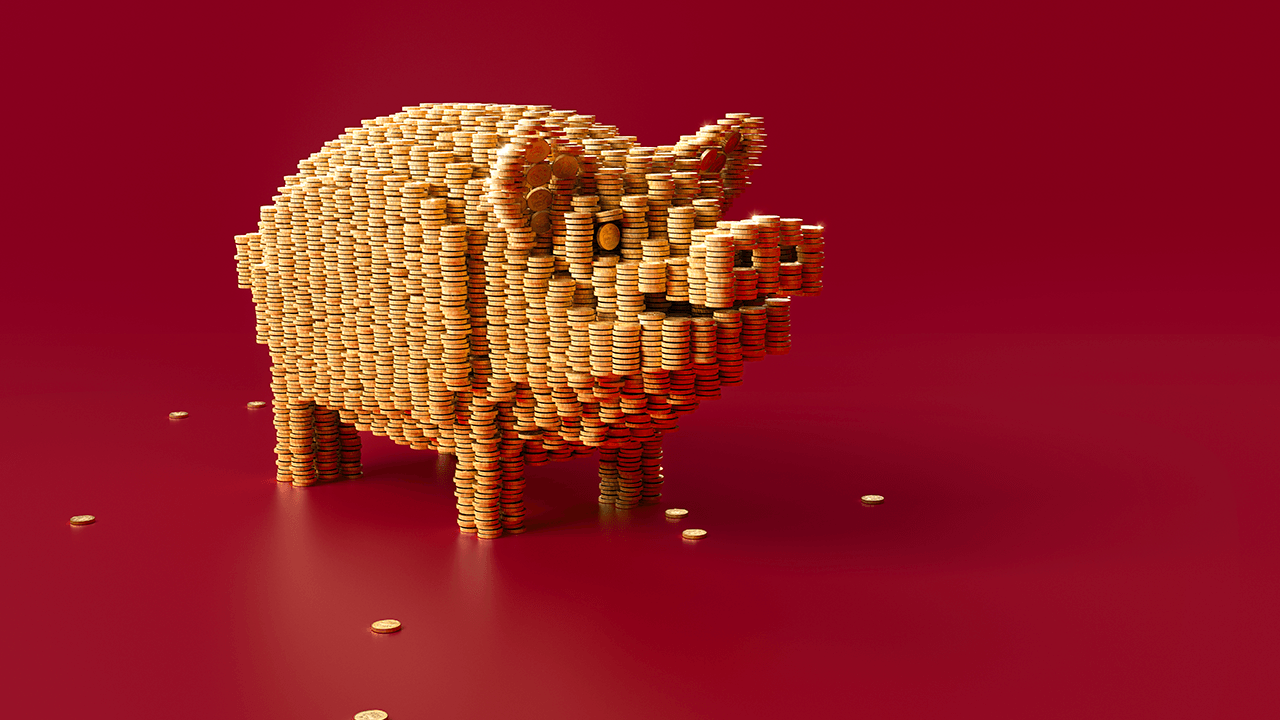 As part of a Chinese New Year campaign for Citibank, A/W asked us to create a golden pig made out of coins.
View Project